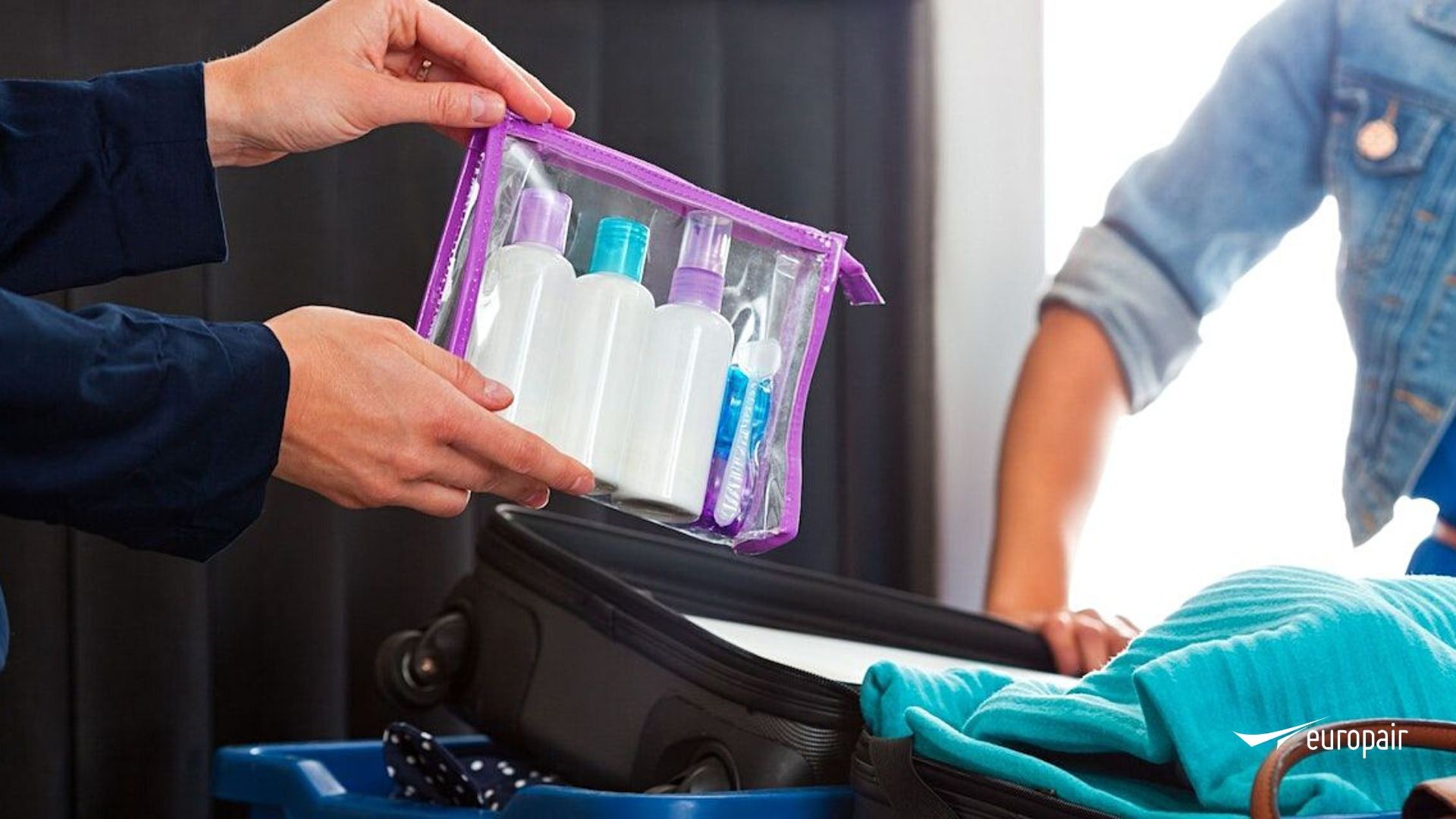 How many times have you been forced to get rid of bottles containing more than 100 milliliters at the security checkpoint?

This is a very common scene that is seen every day in airports all over the world, but many people forget about it and are forced to throw them away in order to pass through the security checkpoint. What is the reason for this limitation? When did it first come into force and why? Are changes expected?

First of all, it is necessary to know a little about the history and reason for these limitations:

A host of security measures at airports began to be adopted in the last 20 years due to the September 11, 2001 attacks in New York. Since then, controls at airports have become more thorough and new regulations have been implemented to strengthen security.

For logical reasons, there are items that cannot be carried, although we are reminded of this at airports: explosives, guns, knives... But others are more harmless, such as simply a bottle of water or a hand cream that exceeds 100 milliliters.

When did it first come into force and why, and are changes expected?

This measure was born in 2006, after several terrorists in Europe tried to blow up some airplanes with so-called liquid bombs. Since then, this measure is focused on reducing the risk of fire or malicious acts that could endanger the safety of the aircraft and all its passengers.

So far, only liquids in separate containers with a capacity of up to 100 ml and placed in transparent plastic bags are allowed in hand luggage on airplanes, but this may change in the future. On private aircraft, however, any size of canisters may be carried on board.

For example, in the case of checked baggage, you can carry all liquids in the required capacity, because this rule does not apply when you are in the cargo compartment and not in the cabin.

Apparently, the regulation of liquids in carry-on baggage could disappear thanks to the introduction of high-tech 3D scanners that can provide a clearer picture of the contents of a suitcase as it passes through airport security.

In addition, this technology is already in use at U.S. airports such as Hartsfield-Jackson in Atlanta and O'Hare in Chicago. They are expected to start operating in major airports around the world by 2024, so we will see new regulations in Europe in the coming years.

However, neither AENA nor the Ministry of Public Works and Transport have yet made any statements on the matter, nor have they provided any information on when the technology will be available at Spanish and European airports, so we will have to wait for further information, although it is expected to come into force from 2024.