GPS, the backbone of modern navigation 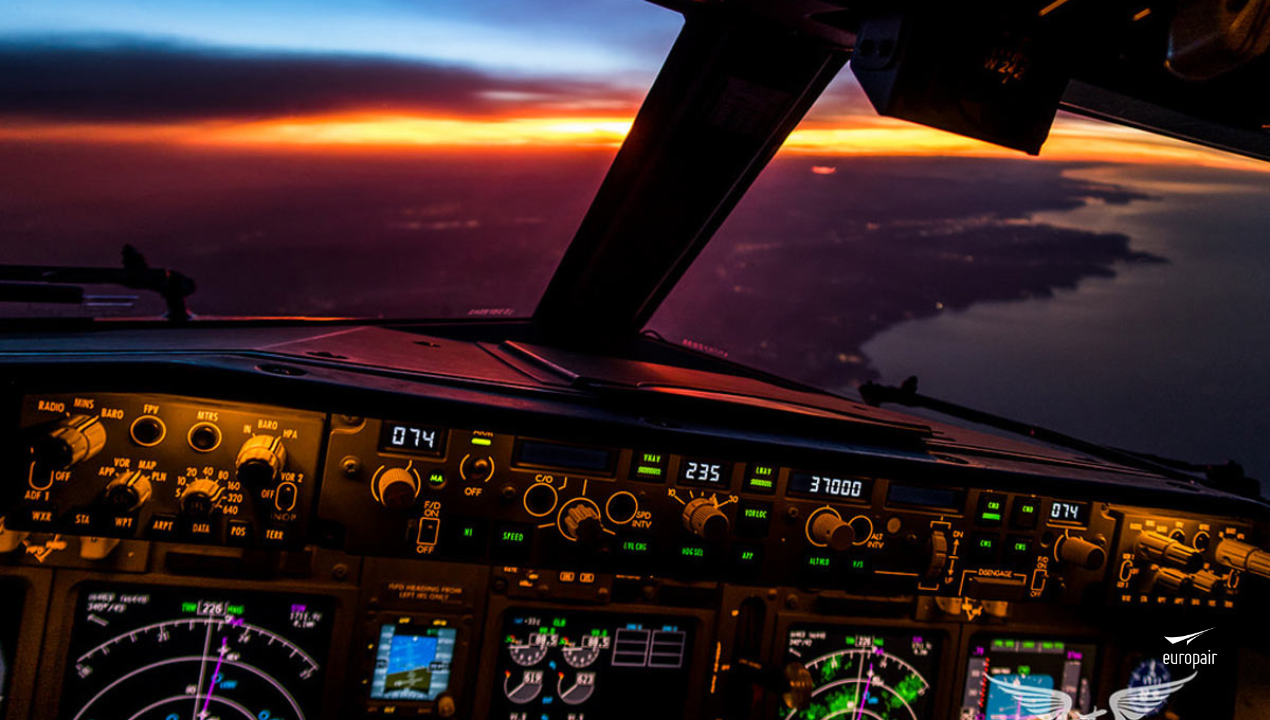 Have you ever wondered how aircraft were flown before GPS?

The integration of modern electronics makes navigation one of the least of a pilot's worries, as the computer provides precise route coordinates. But how did aircraft navigate before GPS became the standard navigation tool? Aircraft before GPS used a variety of navigation methods, including dead reckoning, celestial navigation and others.

When aeroplanes first took off in the 1900s, flights used visual aids for all navigation purposes and very little hardware. But when aircraft are used for military purposes, flying at higher altitudes and longer distances, accurate navigation becomes essential to any flight. Of course, the aircraft can use the on-board radio to communicate with the ground and receive commands from people on the ground. Although it works during take-off and landing, the limited range of the radio means that once the aircraft is hundreds of kilometers away, communication becomes impossible. Instead, employees use a variety of manual methods to calculate their location.

Celestial navigation is a common method of locating an aircraft, where navigators use a bubble sextant to calculate the aircraft's position in relation to the sun, moon or stars. This method was used until the jet era in the 1960s, and early 747s even had a sextant port in the cabin ceiling.

Length reckoning is another common method of navigation on long flights. Through this process, the navigator will use the previously known position to estimate the aircraft's current position using speed and flight time. Although weather can affect these calculations, it is a relatively accurate way of calculating the aircraft's position. The ground base will use a system called Long Range Navigation (LORAN) to provide better in-flight information. Two ground-based radio transmitters send signals to each other at specific time intervals, allowing aircraft navigators to use the time difference to find their exact location. While this is an ideal solution, weather and frequency disruptions can easily distort the transmission, making it impossible for the crew to read the data.

Aircraft have been flying commercially for decades, but GPS only came into active use in the last two decades. Modern aircraft had other instruments before GPS as we know it.

Some of you may remember that there used to be a navigator in the cockpit, someone who specialized in tracking flight paths and radio communications. This is mainly on long flights over open seas where radar contact can be lost and there are fewer diversionary airports available.

Before the jet era, some aircraft flew using a radio communication system called Very High Frequency Multidirectional Range (VOR). In this system, the aircraft would receive communications from fixed ground beacons so that it could continue its flight path and find its position.

This method of navigation was very reliable in areas with radio coverage and was used until GPS became the norm. The beginning of the jet age also marked the introduction of a new method of navigation: the inertial navigation system (INS). INS eliminated the old celestial systems in favour of highly sensitive motion and rotation sensors. This is the first use of semi-computerised navigation sensors, which will continue until GPS becomes standard on all flights.

The introduction of inertial navigation systems has revolutionized aircraft navigation, allowing pilots to follow a specific flight path based on their current location and taking the guesswork out of calculations. arrival GPS

GPS, or Global Positioning System, has been around long before it became the backbone of every cockpit and mobile device. GPS was originally used for military purposes only; the project began in 1973 and the first satellite was launched in 1978.

However, in 1983, President Ronald Reagan signed an executive order allowing passenger aircraft to use the system once it was fully operational. The reason for allowing GPS for commercial use was due to the recent crash of Korean Air Lines in 1983.

KAL007 crashed after a Soviet fighter jet shot it down because the plane mistakenly entered Soviet airspace on its way to Seoul. In response to the crash, the US authorised the use of in-flight GPS to provide more accurate navigation.

In 1994, the FAA authorised the use of GPS in aircraft, setting up the next generation of air navigation. Soon after, GPS also became available for mobile devices, which is what makes Google Maps and flight tracking software work.

All in all, the Inertial Reference System (IRS) is the primary navigation system on an aircraft today. The self-sufficient process does not need any external input to know where it is in the sky. It does not consist of any physical levelling and uses mathematical algorithms to ensure that the accelerometers are constantly aligned with the horizon.

Aircraft navigation has come a long way from pilots flying with little information to having everything on a screen in front of them. While older navigation methods are no longer in the cockpit, pilots still learn many older tools. Pilots are still being taught dead reckoning navigation, even if they are flying GPS aircraft. This is because the technology can fail and force pilots to operate the aircraft manually.